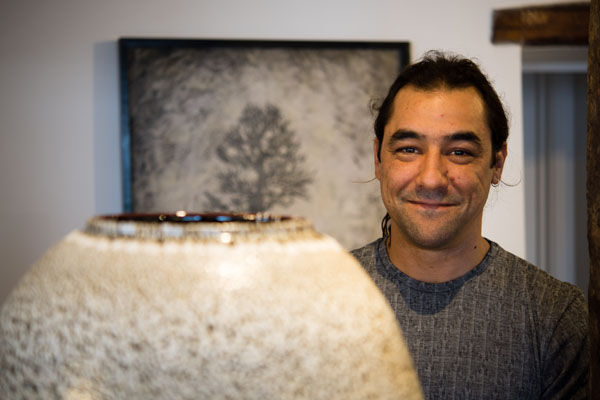 Born in Spain, Albert is currently based in North Yorkshire.

He graduated in Product Design in Barcelona and started studying as a Ceramicist  at Massana, Barcelona and Escola de Ceràmica de la Bisbal, Girona.

In 2007 he set up his first studio as a partnership in Barcelona before moving the studio to Mexico where he prepared his own clays and glazes as well as improved his gas firing techniques. In 2013 he set up a studio in the UK, mainly throwing vases on the potter's wheel with a special interest in large work and in the research and development of oriental glazes.

Albert works with porcelain fired to 1300ºC. He uses porcelain for Its strength, finish, fluidity and whiteness as well as its connotations of quality.

Clear and classic pots are thrown on the wheel with no decoration apart from his glazes which give them the strength and personality he is looking for.

Albert is interested in Oriental Glazes and more specifically in the "Oil Spot" type of glazes. He is constantly searching for new finishes and colours. These "Oil Spot Glazes" are very challenging and extraordinary beautiful, a type of "Tenmoku" glaze originally developed in China during the Song Dynasty (960-1279). "Yuteki" or "Oil Spot", is an effect that occurs when there is an overload of iron oxide which is allowed to heat up slowly and forms effulgent spots on the surface.

2018 First Prize at the 19th edition of the Ceramics Biennial "Angelina Alós" in Esplugues, Barcelona

2018 The Can Tinturé Museum, in Esplugues de Llobregat, Barcelona 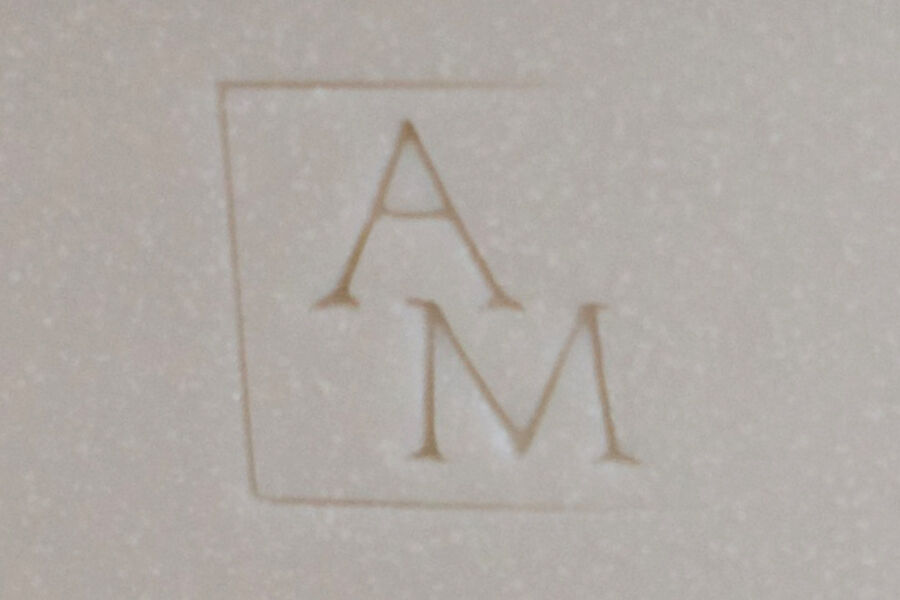