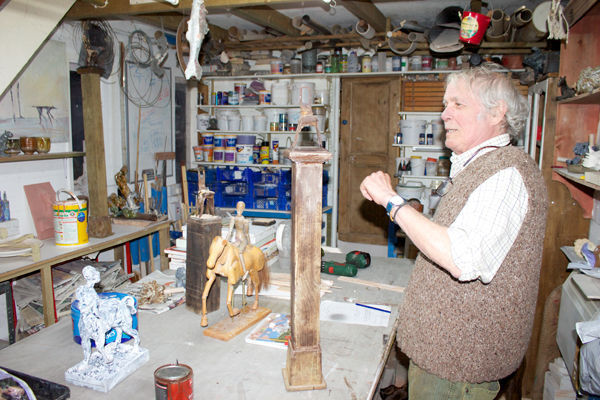 Ian Gregory (1942-2021) was a senior lecturer at many of the Universities in the UK and was Head of the Art Department at Milton Abbey School. Ian has visited as Honouree Professor in South Korea and lectured in many States of America.
He was elected a Fellow of the Crafts Potters Association in 1977 and later served on the council as well as being a full member of the Dorset Craft Guild and West Country Potters Association.

Ian Gregory's career has taken him into a great many areas of the ceramic spectrum, including salt glazed stoneware, life-size statuary, raku and mixed media installation. He was one of the first potters to experiment with what has become called paper-clay and he is an innovative kiln builder who is able and often does build a kiln in a few hours for a specific piece of sculpture. He is even an accomplished painter and before ceramics became the focal point in his life, he was a successful singer and actor appearing frequently on stage, television and film.

Ian's ceramic work can been seen in many public and private collections in the UK, Europe and the USA. His most recent work is by far his most challenging, both in production and to the viewers sensibilities. His dogs can be savage, menacing and sometimes sinister as they crouch with exaggerated limbs, waiting to pounce and bite. His animals can be disturbing as well as comic, with fat lazy pigs and sleeping dogs cleverly depicted with ample folds of flabby flesh apparently quickly and easily achieved in impressionistic style, with clay being allowed to be clay, yet managing to capture the muscle tone and skeletal features with minimum effort. 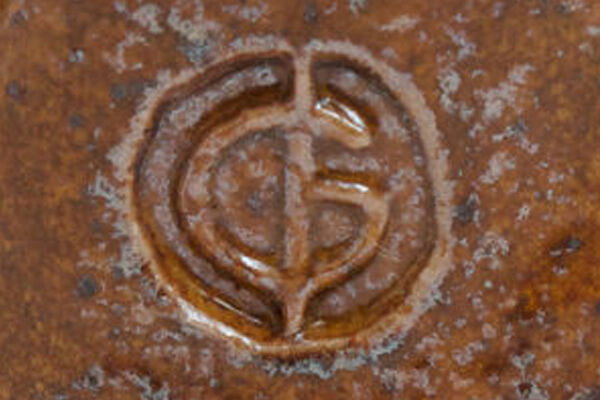