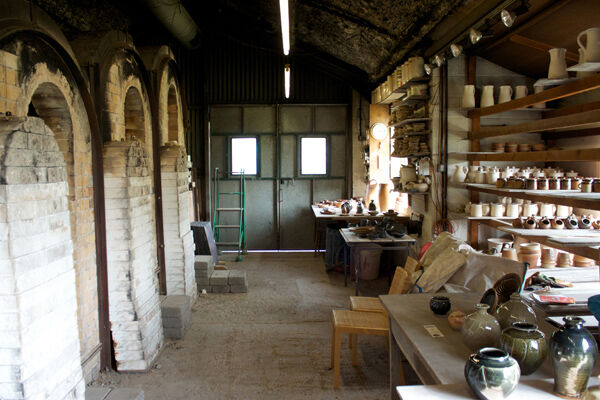 The eldest grandson of Bernard Leach and son of David Leach, John makes honest, hand-thrown pots in his own 16th century, thatch-roofed pottery at Muchelney in the beautiful English West Country.

His range of stoneware kitchen pots using local clays has been in constant production for over 40 years but his greatest joy is in creating one-off designs. Some are fired in sawdust-filled saggars, producing exciting black pots with unpredictable white markings. Others explore his fascination with antique leather bottles, African and early English and American country pottery.

View the work of John Leach

View the work of John Leach 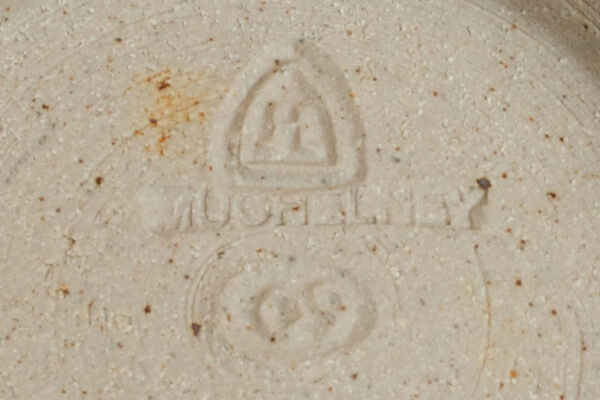