Studied sculpture at Leicester College of Art and Goldsmith’s College in London and then trained in pottery in the Anglo-Oriental tradition under David Leach. John's work has gone through several changes in style and he now makes very discinctive sculptural work.

John has received numerous awards for his work and is an Honorary Fellow of the Craft Potters Association.

View the work of John Maltby

Born in Lincolnshire in 1936, John studied sculpture at Goldsmiths College, London. He worked with David Leach from 1962 to 1964, prior to establishing his own pottery in Devon. Although John trained in the Anglo-Oriental tradition he felt little identification with Eastern ceramics and traditions and was more interested and influenced by Picasso, Klee, Moore & Nicholson and the primitive Wallis. His work has gone through several distinct stylistic periods taking him away from functional pots towards the making of sculptural figures.  John is inspired by English tradition such as the landscape, weather, myths and legends

He has received numerous awards for his work, is a Fellow of the Craft Potters Association and won the Gold Medal at the Faenza International Ceramics Competition in 1975.

View the work of John Maltby 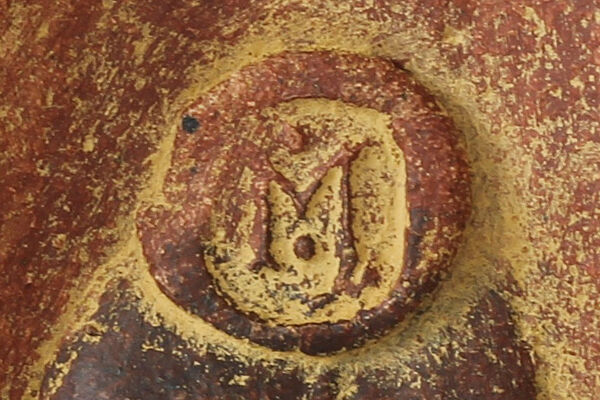