Known for her pinched porcelain pots, Mary's work is inspired by nature.

View the work of Mary Rogers

Mary studied graphic design at Watford School (1945-47), calligraphy at St. Martin's School of Art in London (1947-49) and ceramics at the Loughborough School of Art (1960-64). She worked for several years as a calligrapher and graphic designer before establishing her own workshop in Loughborough. Initially she made chunky coiled stoneware pots resembling carved stones. By the 1970s she became excited by curling and crumpled forms and thought porcelain would be best suited to make these shapes and concentrated on small porcelain pinched bowls. She retired from making ceramics in the 1990s

View the work of Mary Rogers 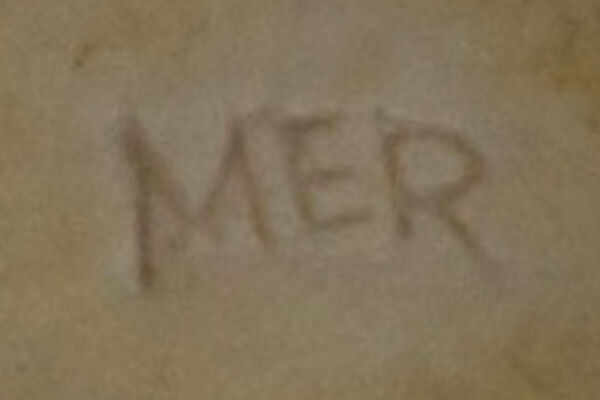