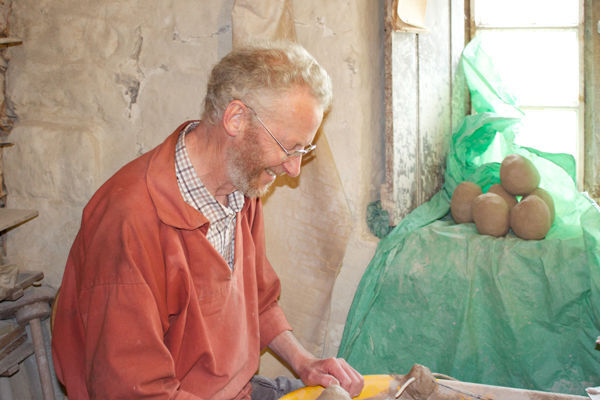 Nick began potting in 1972 when he joined John Leach for an apprenticeship at Muchelney Pottery. Apart from a three month stint working with Brian Newman at Aller Pottery, Somerset in 1976, Nick has remained at Muchelney Pottery as a Master Potter for more than 35 years.

Nick's days are spent producing the catalogue range of oven-to-tableware at Muchelney Pottery. Parallel to this he has developed his own, signed range of work where he explores surface detail, creating distinctive pieces.

2009 saw Nick begin a new journey exploring the possibilities of oxidised firing in an electric kiln. He also continues to wood-fire his pots in the three-chambered climbing kiln at Muchelney Pottery.

Nick Rees is a Fellow of the Craft Potters Association and a Full Member of The Devon Guild of Craftsmen.

View the work of Nick Rees

View the work of Nick Rees 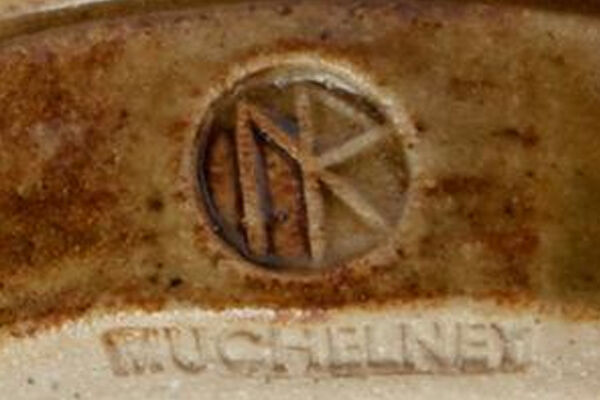