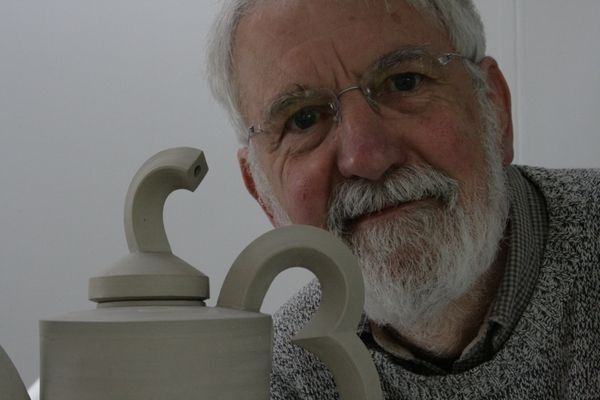 The pottery tradition is at the heart of all my work. Pottery for use has been central to all settled human communities. Seldom merely functional, it has been a vehicle for expression and the fulfilment of a delight in the pleasure of handling a sensual and incredibly versatile material; the useful bound up with the intellect and the imagination.

I discovered pottery as a boy, becoming intimate with fragments of ancient pots picked up on the beaches of the Thames in London. They infiltrated my mind and my senses, giving me an insight to the syntax of thrown pottery; a sense of what is authentic, which I only fully understood as I gained experience in the craft.

So my work is informed by my passion for pots from the past, but also by making and firing, and the world and times in which I live. Sometimes I make simple useful things like mugs or jugs, on other occasions my work is less straightforward, making demands, even challenging the user to negotiate with an unexpected pot to do an ordinary job. I hope my pottery brings with its seriousness, some humour and sensual pleasure. 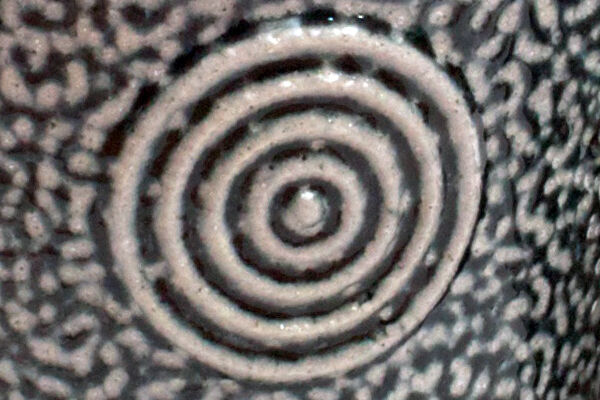