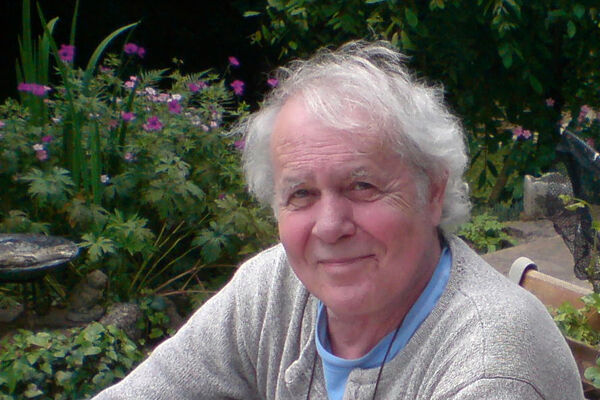 It is with great sadness that we are announcing the death of Ian Gregory, a great sculptor and an extremely kind hearted man.

Ian had a varied career both as a musician and actor and then later as a potter as well as being an accomplished painter.

He was a Fellow of the Craft Potters Association, taught at numerous Universities and was also the Head of the Art Department at Milton Abbey School

He produced sculpture in mixed media, wood, ceramic and made a number of bronzes.

His work was strong. Known for his sculpture of dogs which carried over their movement and character, his human figures are very arresting. Giacometti-like torsos, fun images of owners wrestling with their dogs, birds resting on bushes or buildings, clay fish on plaques, fertility figures, a singing choir. Whatever the subject, the work had a vitality to it.

We will miss Ian and his creativity and send our condolences to his wife Lynda and the whole family. 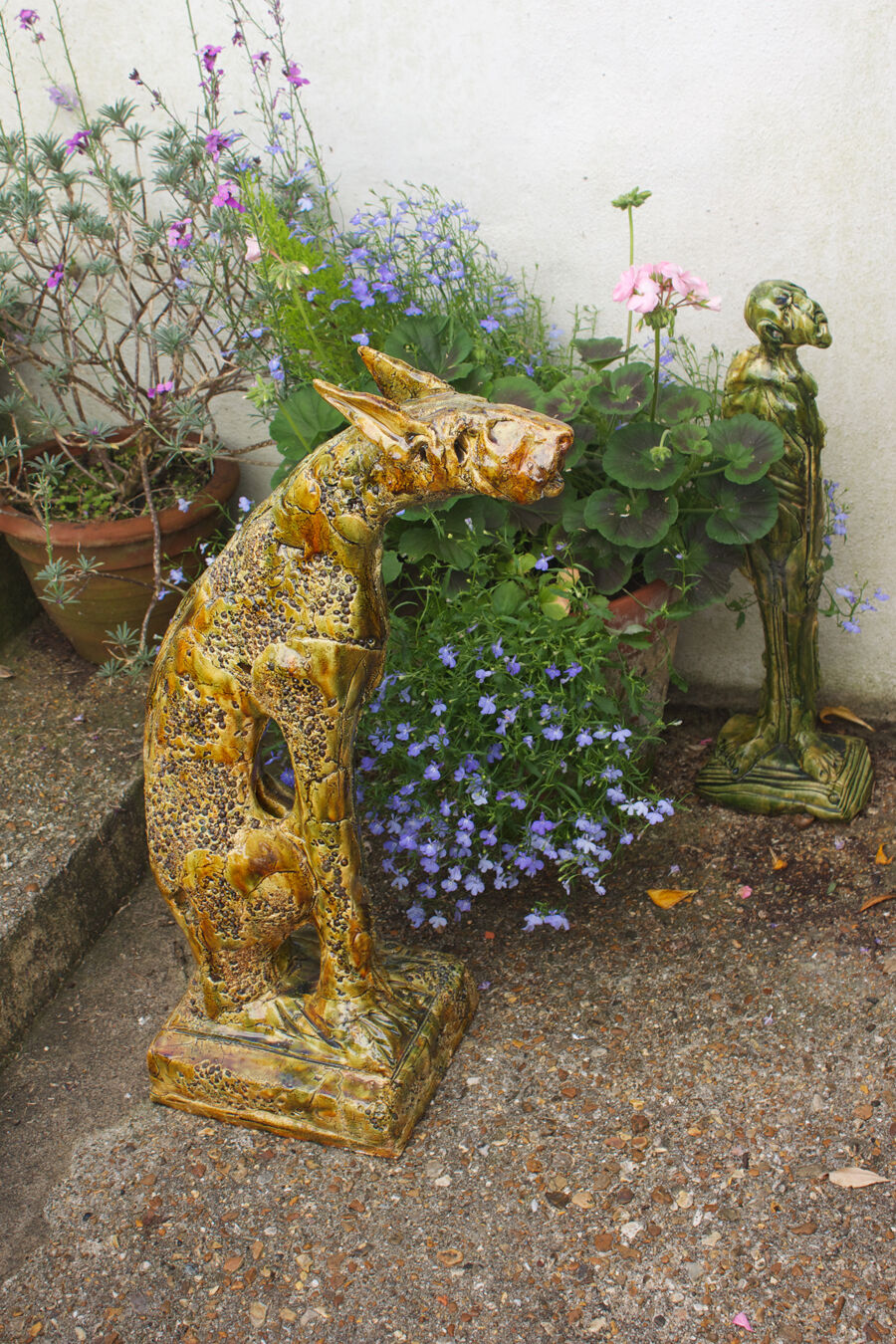 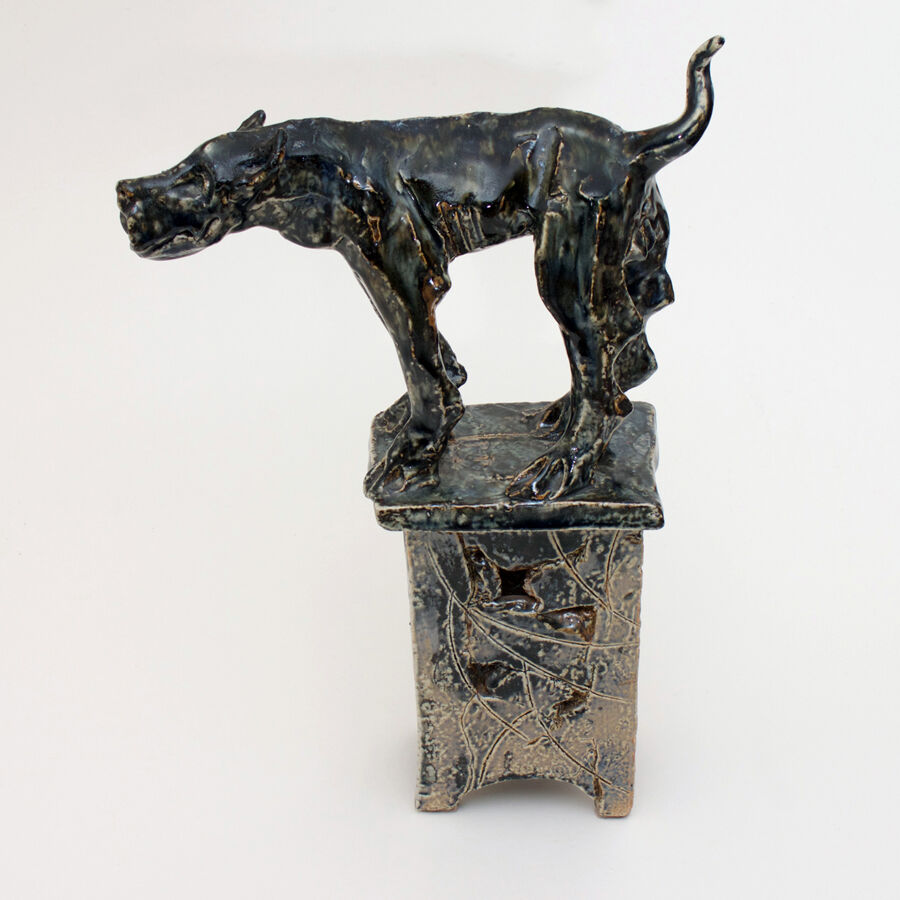 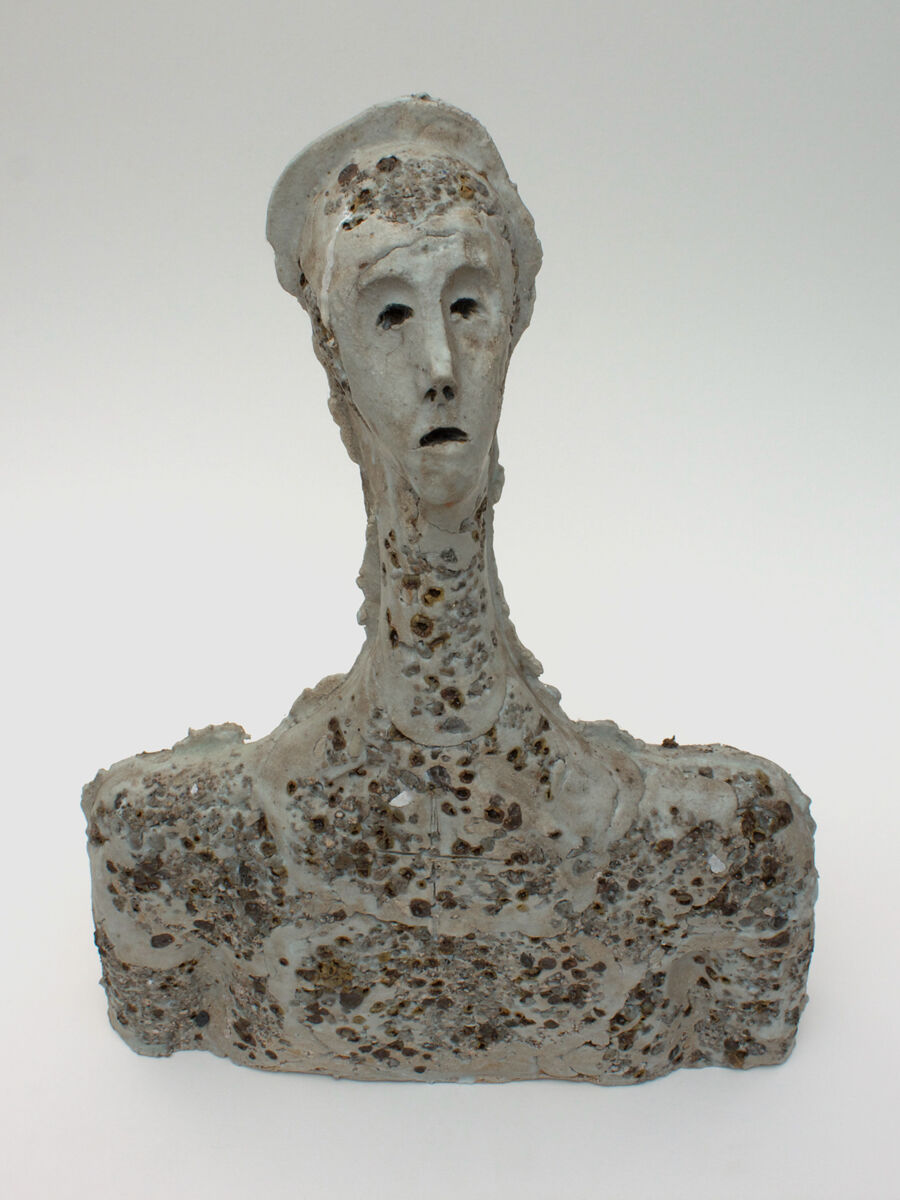